God is God and no one else is worthy of worship. There are no equals, there are no rivals. Any person trying to worship anyone or anything else is committing idolatry.

That’s why I want to address something I’ve heard more than once among those who seek to follow Torah, who consider themselves part of the Hebrew Roots movement.

I’ve heard some express concern about too much attention and worship being placed toward Jesus/Yeshua and not enough to the Father.

Because, since God will not share His glory with another, then if worshipping Yeshua is ever wrong, for any reason, then it is always wrong.

But inherent in that concern is a misunderstanding of the relationship that exists between Yeshua and the Father.

Yeshua also teaches in John 10:30 that “I and the Father are One.” This is the same oneness concept found in the Shema—“Hear O Israel, the LORD our God, the LORD is One”

Seeing Jesus, is seeing the Father. And since they are One together in perfect unity, relationship and purpose—to worship Yeshua is to worship the Father.

There is no conflict or jealousy between Yeshua and the Father. There is no idolatry in worshipping Yeshua. The Father does not consider it taking His glory when we give glory to Yeshua in worship. If the Father did, He always would and it would never be OK in the Father’s eyes to worship Yeshua.

And yet the Father Himself shared His glory with Yeshua. John 8:54—““If I glorify Myself,” Jesus answered, “My glory is nothing. My Father —you say about Him, ‘He is our God’—He is the One who glorifies Me.”

John 12:23—“Jesus replied to them, “The hour has come for the Son of Man to be glorified. 24 “ I assure you: Unless a grain of wheat falls to the ground and dies, it remains by itself. But if it dies, it produces a large crop. 25 The one who loves his life will lose it, and the one who hates his life in this world will keep it for eternal life. 26 If anyone serves Me, he must follow Me. Where I am, there My servant also will be. If anyone serves Me, the Father will honor him. 27 “Now My soul is troubled. What should I say —Father, save Me from this hour? But that is why I came to this hour. 28 Father, glorify Your name!” Then a voice came from heaven: “I have glorified it, and I will glorify it again!”

Yeshua is glorified by His being lifted up in the Crucifixion. Yeshua is glorified in the Resurrection demonstrating the Father’s approval. Yeshua willingly receives worship, even in Revelation where the angels refuse to accept it.

The Father even wants the angels to worship Him according to Hebrews 1:6—“When He again brings His firstborn into the world, He says, And all God’s angels must worship Him.”

That is the definition of the Father sharing His glory with Yeshua—and apparently it is not wrong.

And since worship of Jesus is acceptable, because Yeshua and the Father are One, it is always acceptable. It is never wrong to worship Yeshua. The Father is never slighted when we worship and glorify Yeshua because both receive Glory in worship because they are echad. 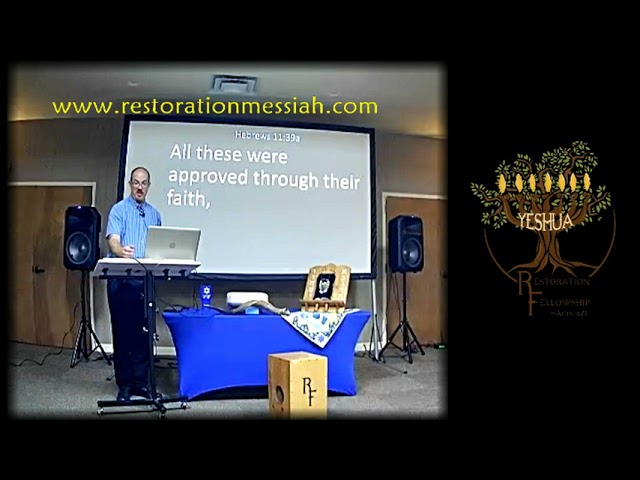 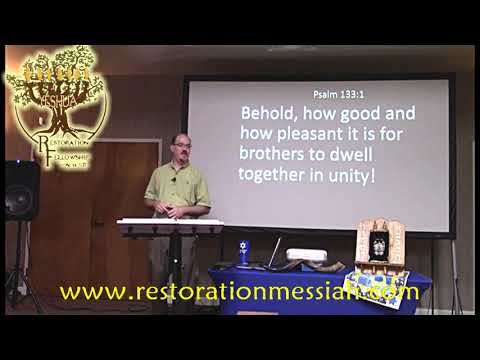 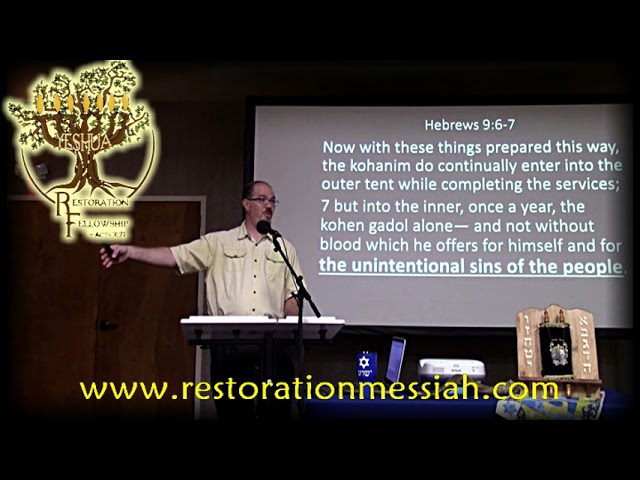